Share a memory
Obituary & Services
Guestbook
Read more about the life story of Alan and share your memory.

Alan ‘Big Al’ Crutchfield was reunited with his Savior on December 16, 2022 at 66 years old after battling various health issues.

Alan was a loving father, brother, son, uncle and friend. He was fiercely loyal, humble, funny, and above all, kind. He attended Skyline High School, and after graduating he served his beloved country as a Navy Seaman and Merchant Marine from 1974-1978 where he saw the world, his favorite places being Japan and the Philippines.

He spent 23 years working delivery at Federal Express without ever taking a sick day. The job, and others he worked, allowed him to meet people of all backgrounds, many of which became good friends throughout his life. He loved to travel and explored everywhere he could. He had a wonderful sense of humor and his breakfast foods were unrivaled. He was gentle and deliberate when speaking and never had a bad word to say about anyone.

His unending willingness to lift the spirits of others no matter what he was facing is an inspiration to all who loved him.

He is survived by his former spouse, Tracy; their children, Benjamin and Annie (Kevin); his mother, Nan; his brothers Dave (Jordan), Cliff (Jan) and sister, Nita and many nieces and nephews.

He is preceded in death by his father, Hugh and sister, Alison.

A memorial will take place in the early spring but is unplanned at this time. The family will inform loved ones and friends when one is scheduled. 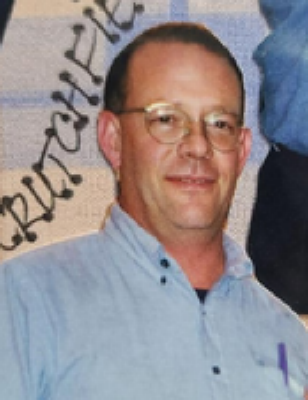 Family and friends are coming together online to create a special keepsake. Every memory left on the online obituary will be automatically included in the book.

You can still show your support by sending flowers directly to the family, or by planting a memorial tree in the memory of Alan Carter (Big Al) Crutchfield
SHARE OBITUARY
© 2023 Holbrook Mortuary. All Rights Reserved. Funeral Home website by CFS & TA | Terms of Use | Privacy Policy | Accessibility