Share a memory
Obituary & Services
Guestbook
Read more about the life story of Jacqueline and share your memory.

Jackie was born in Great Falls, Montana to LeRoy and Emily (Krall) Schelly on March 20, 1947. She graduated from Great Falls High School in 1965. Jackie graduated from Montana State University in Bozeman with a degree in Sociology and a minor in history. After moving to Salt Lake City, she received her Master's Degree in Social Work from the University of Utah. Working for the State of Utah, she began a 30-year career initially working with children in the foster care system. She retired in 2004 as a supervisor in the Department of Workforce Services where she met many lifelong friends. After retiring, she would spend time in Montana visiting family and helping to take care of her mother, who lived to be 104. While in Great Falls she was involved with the Great Falls Iris Club where she met many co-iris lovers. She was a Utah Jazz basketball fan and attended local theatre productions often. Jackie volunteered at the Millcreek Community Center for many years as well as actively participating in yoga, ballet, meditation, karate, line dancing, choir, and card playing. She enjoyed walking in her neighborhood and was an avid gardener, belonging to several garden clubs. Preserving food from her own garden was a hobby she took pleasure in whether it be canning or dehydrating or even making her own yogurt.

Interment will be at Highland Cemetery in Great Falls, Montana. 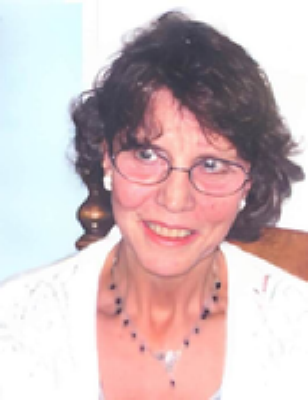 Family and friends are coming together online to create a special keepsake. Every memory left on the online obituary will be automatically included in the book.

You can still show your support by sending flowers directly to the family, or by planting a memorial tree in the memory of Jacqueline "Jackie" Kay Schelly
SHARE OBITUARY
© 2023 Holbrook Mortuary. All Rights Reserved. Funeral Home website by CFS & TA | Terms of Use | Privacy Policy | Accessibility