Share a memory
Obituary & Services
Guestbook
Read more about the life story of Jerry and share your memory.

Daddio grew up in the west Capitol area and had many friends and enjoyed playing sports especially softball and basketball. He was an original founder of the world famous Rosecrest Ward basketball tournament, which just celebrated its 50th season. He was an avid armchair coach and if all those players had just listened to him through the TV, they never would have lost a game.

Pops attended Horace Mann Jr. High and then West High School in Salt Lake City, where he met his future wife, Donna Johnson. The two were married in July 1953 and later married for eternity in the Salt Lake LDS Temple. They started a family and had five children, Debora (Debbie), Marc, Kelle, David and Klytah (Barry).

He started working for his father, Orrin at the age of 12 at Mortensen Furniture on 21st South in Salt Lake City. He worked there with his dad for many years as an upholsterer and interior decorator. After the shop was closed, he worked as an outside salesman for several companies until he retired in his 60s.

Brother Mortensen was a faithful member of the LDS church and served in many callings over the years including Stake High Council, temple worker, and YM leader. His favorite was ward greeter, so he could hug all the ladies and kiss them on the cheek when they arrived at church. He passed away with his faith intact.

Jerry is survived by his beloved wife of nearly 70 years, Donna; his children: Marc (Margot) Mortensen of Ellijay Georgia, Kelle (Mike) Majerek of Niles, Michigan, Dave (Janae) Mortensen of Salt Lake City, and Klytah (Mercedes) Mortensen of Salt Lake City; brother, Lee Mortensen; sisters, Sharon Gilbert and Janet Collings; numerous cousins, in-laws, nieces and nephews. He is also survived by his 22 grandchildren and many great-grandchildren, who he loved and adored. He was so very proud of them and loved hearing of their stories.

Dad was preceded in death by his parents, Orrin and Martha; two dear brothers, Dean and Dale; his angel and daughter, Debbie; and many other dear friends and family members. 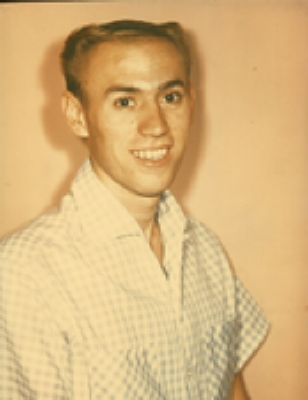